What is the Dollar Value of Your Good Reputation? 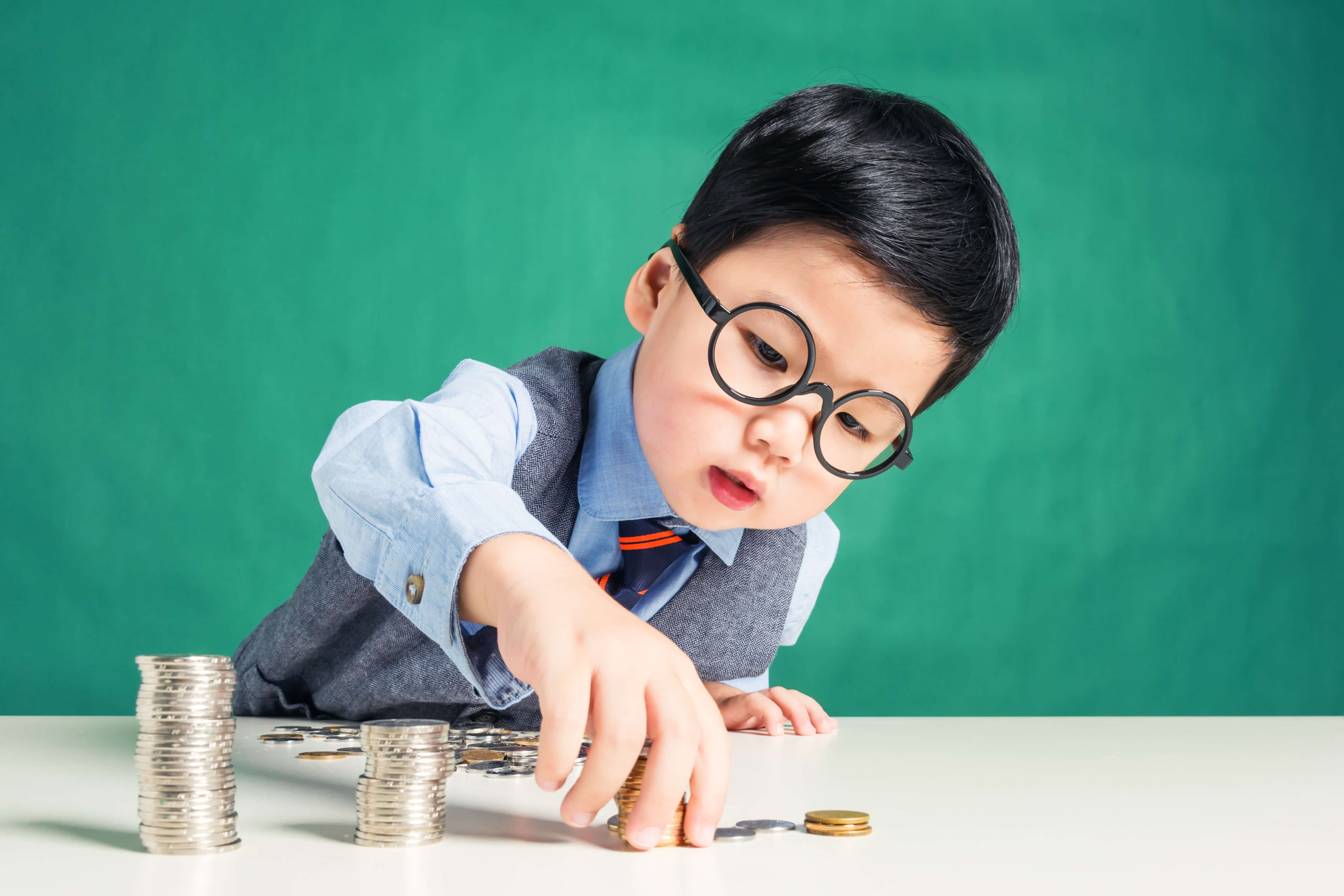 Not long ago a superintendent in a large city lost her job – including her $250,000 a year salary, her administrator certification, and her freedom (because she went to jail) – by taking $16,000 of the district’s money.  In short, she sold her good name, her freedom, and her ability to practice her profession for $16,000.

So we look at her tremendous personal losses and ask, “What was she thinking?”  And the answer is she wasn’t – at least not clearly.  Without a moral compass to guide her, she made an egregiously bad decision.

But she is not alone.  Although it is hard to calculate the exact number because of confidential settlement agreements that keep some incidents secret, it is estimated that each year two to four percent of superintendents lose their jobs for financial misconduct.  The figures are likely the same for principals and other central office administrators but, again, the cloak of secrecy makes it impossible to know for sure.

In the “collection” mentality the rationalization goes something like this:  “I did not charge the district for my (travel, cell phone, etc) and taking this money will make us even”.  But it doesn’t work that way.  While the district may indeed owe you money and while your math and your attentions may be entirely correct and honorable, if there is no legal paper trail the money is not yours and the district attorney will never agree with you that it is yours!

The “it was a loan” rationalization is usually triggered by some urgency, e.g. “I am short of cash, don’t have time to go to the bank, and I will repay it tomorrow”.  But that is the mindset of the gambler who believes that the next hand of cards will be a winner so he will bet the rent money.  The district cannot legally make you a loan without action of the board.  Besides, if you are short on money today you will probably be short tomorrow and will have difficulty paying it back.  And even if you do pay it back there is less resistance to “borrowing” a second time and in larger amounts.  Then you are caught in a whirlpool and it is just a matter of time until you get in over your head and are caught.

Thinking “I am entitled” is a rarer occurrence but is equally dangerous because it is a mindset of “royalty”, i.e. “because of the position I hold, I deserve this”.  You don’t deserve it unless it has been given to you by board action!  A more insidious variant of the “I am entitled” is to make legal but extravagant purchases.  A few years back a chief executive of a state retirement system spent many thousands of dollars replacing the state issued metal office furniture with very expensive “executive” office furniture.  His rationalization was that “I am managing an operation larger than most chief executives in business world and my office should reflect that”.  The action was legal but foolhardy and it cost him his job and his reputation.

Larceny is a more straight forward and less nuanced form of theft.  The guilty administrator just has no moral compass.  Buying items for personal use on the school credit card with no intention of repaying the district, using the district’s tax-free status to avoid paying sales taxes on items purchased for personal use, embezzlement, etc. are clearly wrong and the guilty party knows it and he/she will be prosecuted and found guilty.

But in the eyes of the prosecutor larcenous theft is no more egregious than the “good intentions” theft described above.  Theft of public funds is theft, no matter how it is characterized or rationalized.

There are two reasons (one good one and one excellent one) for not getting involved in any scheme that compromises your or enriches you.  The good reason is that you are very likely to get caught.  With audits, video cameras, and people’s need to talk – the probability is very high that you will eventually be exposed.  There is a saying (attributed to Ross Perot but its origin is unclear) “The bodies always float to the surface”, i.e. you will be found out!  When that happens you immediately lose you job, your good name, and perhaps even your family and friends, and usually for a rather small amount of money.

But the main reason not to commit such offenses is that it is wrong.  “Character is doing what’s right when nobody’s looking” (J.C. Watts, former congressman).  We must have men and women of character in the leadership of our schools.  We must be above reproach.