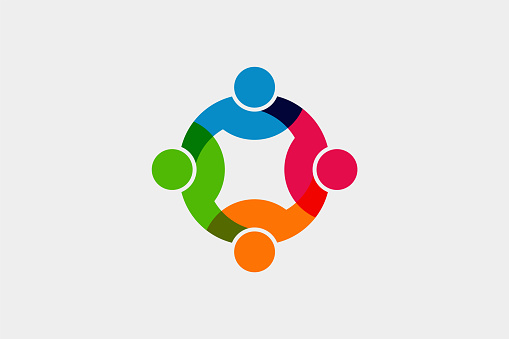 Sometimes it is okay for everyone in a decision-making group not to agree, i.e. a split vote is acceptable. But at other times it is very important to have a show of unity or, at least, not to have anyone fighting the decision. In many of these cases there is some agreement on the part of the reluctant member but the voter cannot bring him/herself to vote “yes” because of some unacceptable language in the proposal (or not in the proposal). In such cases there are two strategies that sometimes help to reach consensus. The first is to ask the reluctant voter, “Can you live with it?” The second strategy is to ask, “On a scale of one to ten, can you give it a six?” What makes these strategies successful is that they give the voter some “elbow room”. They are able to express their reservations and still not resist the proposal. If you are able to get a “Yes, I can live it”, or “Okay, I will give it a six” don’t make the mistake of pushing the reluctant voter too far by emphasizing it was a unanimous vote. When you do that you are, in effect, violating the tacit agreement you made to get the member vote a reluctant “yes”. When you do that the voter may feel deceived and may rebel and talk against the proposal. In fact, you can, with the reluctant voter’s permission, say to others who do not support the proposal, “we even had people on the (committee, board, etc.) who were reluctant like you but they felt that they could live with it. Would you be willing to ‘live with it’ and give it a chance?”